×
You are here: Home / Blogs / Property Limits and Deductibles

For Homeowners, liquidity is essential in determining appropriate family deductible per claim, however, the impact of choosing a higher deductible option should be viewed across a five- or seven-year period as it must outweigh the chances of absorbing that amount on a claim. If the cost savings is acceptable relative to the potential for absorbing that increased portion of a claim, a family with appropriate liquidity may consider deductibles of $10,000 or $25,000 of each claim or even $50,000 or $100,000 retention/deductible per claim for higher value properties.

It is not uncommon for policies designed to serve the mass market to carry low deductibles, and low coverage limits and sub-limits.  Repositioning the deductible with appropriate retention and limit amounts considering liquidity and exposure, can often be accomplished with minor impact on insurance premium.

Coverage A on a Homeowners policy refers to the Dwelling Value or Building value of the main structure at the premises. In 2013, a study conducted by Marshall & Swift/Boeckh indicated that 60% of homes are undervalued for the purpose of insurance (replacement) by an average of 17%.  To be considered in the cost of rebuilding a home are replacement of the quality of materials, superior craftsmanship, and unique architectural features in custom built or historic homes. Also, upgrades to the home such as added square footage or added custom features may not be considered in the policy Coverage A Dwelling Replacement Cost value if the insuring carrier is unaware of such changes.

Market Value is not the same as Replacement Value for a home. Most homeowner’s policies provide Replacement Cost and Extended Replacement Cost or full replacement costs and therefore may require Coverage A to be stated at 100% of the replacement cost. When an insuring carrier writes a home for the first time, an inspection by such carrier or third party of the carrier will result in determination of appropriate replacement cost and require an increase or decrease in Coverage A stated value. Most homeowner’s policies contain coinsurance provisions, which impose penalties in the event of a loss where a home is not 100% insured-to-value and able to be replaced with similar quality and craftsmanship, especially when losses are caused by natural disaster affecting a large number of homes in the area.  For this reason, industry services are referenced to determine replacement value during the new business and renewal underwriting process.  A policy designed for higher value homes will also provide full limits for coverages such as Backup of Sewers & Drains and Rebuild to Code, rather than fixed monetary or percentage sub-limits.  The policy may also contain a Cash Out Option* .

The limit on a homeowner’s policy for Contents coverage is a default percentage of Coverage A. For a primary home, a private client form may default to fifty to seventy percent of Coverage A limit. For a secondary home of high value, insureds will often request a decrease to thirty to forty percent of Coverage A.  A loss of contents is subject to the same deductible as Coverage A while deductible does not apply to scheduled Valuable items.  Decreasing or increasing this limit will result in a decrease or increase of premium.

Homeowners property coverage usually extends to additional structures on the premises for an amount ranging between ten to twenty percent of the Coverage A amount. Other Structures Coverage is usually for buildings and other structure types such as pools, driveways, fences, which are located on the property of the primary insured dwelling that are not attached to that dwelling and are separated by clear space. For high value homes, ten to twenty percent of the Coverage A amount can be inadequate and coverage should be increased in order to avoid under-insurance at time of claim. For brownstones with no other structures, the insured might save up to five percent of premium reducing other structures to zero.

Additional Living Expenses is sometimes referred to as Loss of Use, which refers to the costs that exceed usual expenditures the insured will incur due to not being in their home. 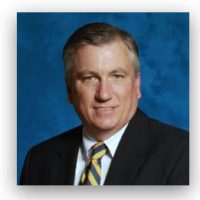 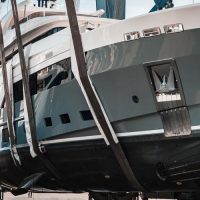 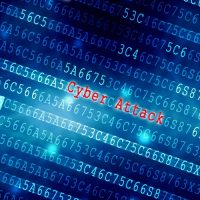 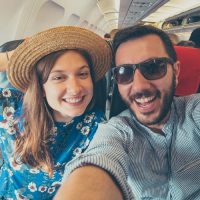 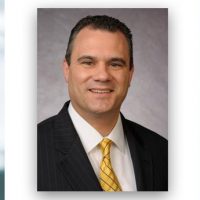 AssetSure, LLC, and its subsidiaries are independently owned and operated.